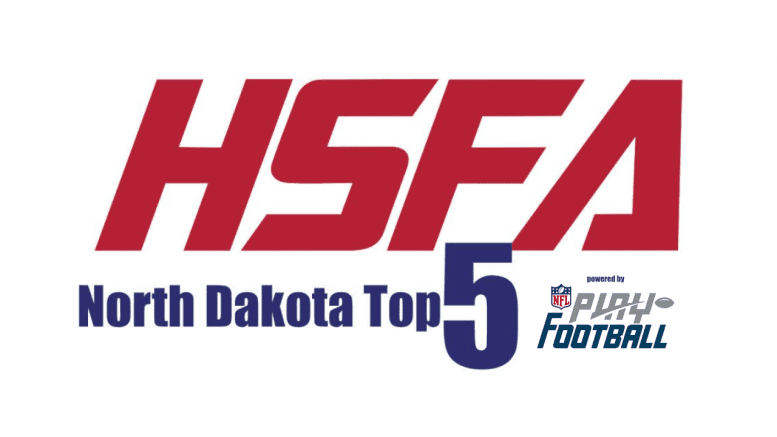 There won’t be a three-peat for Century. West Fargo upset the Patriots 15-0 to advance to the state’s 11AA state championship game against No. 1 Century.

The 11A championship game will feature defending state champ St. Mary’s Central, ranked No. 2 in the Top 5, playing No. 3 Jamestown. During the regular season, Jamestown beat the Saints 20-7.