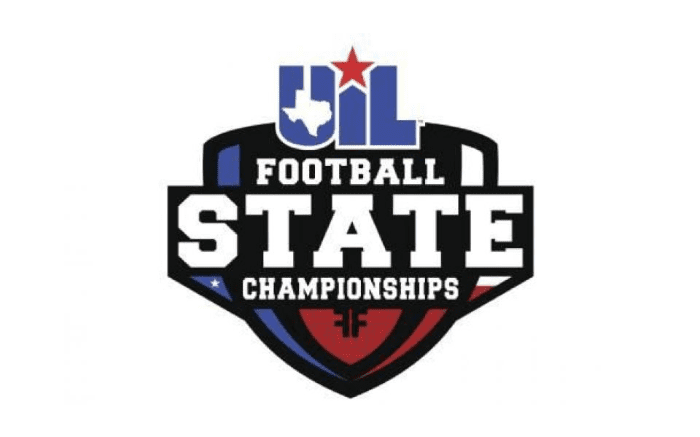 Westbrook edged May 72-66 for the Texas Class 1A Division I 6-man high school football championship Wednesday at AT&T Stadium, home of the Dallas Cowboys. The game came down to the final play.

With :11 seconds to go, May had the ball deep in Westbrook territory with a chance to win it. Blake Harrell’s pass to Kaysen King fell incomplete giving Westbrook its first-ever state title.

Here’s the final play! Can’t see from this angle but the WR dropped it. May is going to come up short again. Westbrook is going to win in their first try!! #txhsfb #UILState pic.twitter.com/DeO0P7ji5M

Grayson Rigdon's 79-yard run in the 1st half ties a #UILState Conference 1A Six-Man record for the longest rushing touchdown in a championship game.