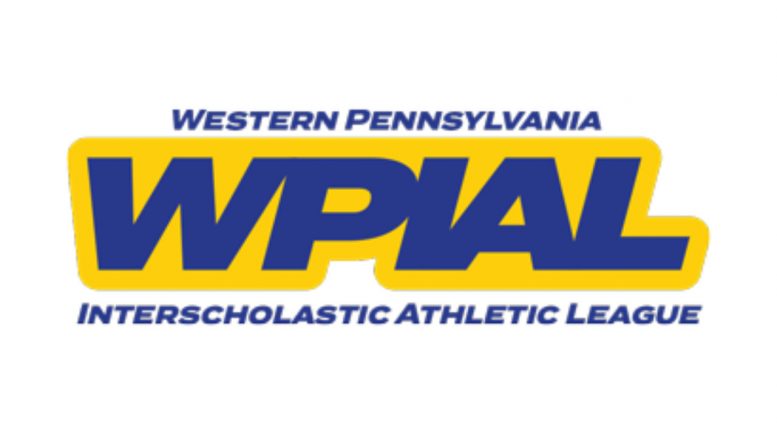 Earlier this week, the Pennsylvania Interscholastic Athletic Association announced its was moving forward as scheduled with the 2020 high school football season during the coronavirus pandemic. Now, the powerful WPIAL in the western part of the state says it will start the season three weeks later than the August 28.

WPIAL officials say that Weeks 0, 1 and 2 will be cancelled with regular season games starting September 28.