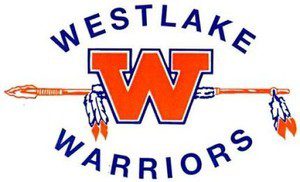 Tony Henney is out as the head football coach at Westlake High School.

According to the Daily News, Henney says he was fired.  In two seasons at Westlake, Henney, who won CIF Southern Section titles at Nordhoff and Trabuco Hills, was 10-12 after replacing Jim Benkert, who moved-on to Oaks Christian.  The Warriors were 3-8 this past season, including a first round playoff loss to Arroyo Grande in the CIF-SS Division 2 playoffs.

Westlake is accepting applications for a new head coach, which can be found on our Coaches Job Board.

#11 Lake Travis advances to Texas 6A Division I final