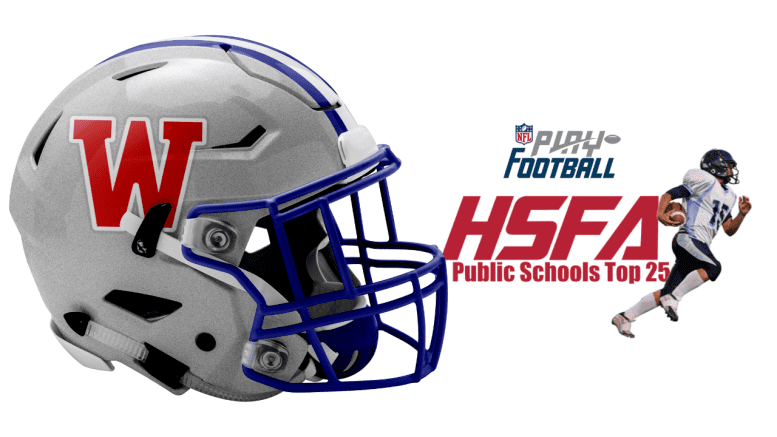 Westlake captured its third straight state title in 2021, which put the Chaparrals at No. 2 in the High School Football America 100 national rankings.

It’s the second straight year that Westlake is the top public school in America. Since High School Football America began its rankings in 2012, a Texas school has finished No. 1 seven times in the public school rankings. Allen leads the way with four No. 1’s.

The Chaps will enter 2022 on a 40-game win streak under new head coach Tony Salazar, who replaces Todd Dodge, who retired at the end of the season.

Falling-in behind Westlake is North Shore at No. 2. The Mustangs won the Class 6A Division I state title, their third in the last four years.

Duncanville, which lost to North Shore in the championship game finishes No. 3. The Panthers only losses in 2021 were to the Mustangs and national champ Mater Dei (California).

Overall, six Texas teams are in this year’s Public Schools Top 25. Denton Guyer finishes No. 16, followed by Southlake Carroll at No. 18 and Katy at No. 22.

Past Public Schools No. 1

The Texas Top 25 hits the midway point of the season