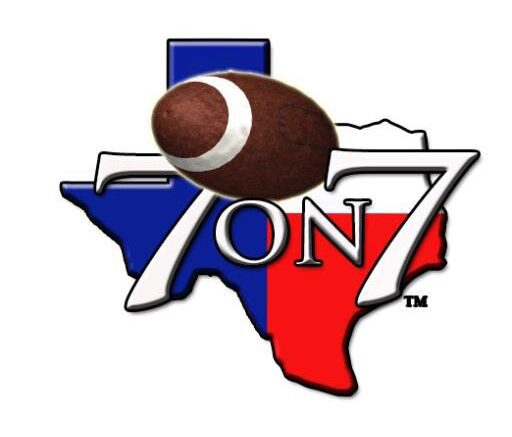 Westlake captured its first-ever Texas 7 on 7 state championship with a 42-34 double-overtime win over a very talented Manvel team on Saturday.  The Chaparrals were a perfect 8-0 over the two-day event.

Manvel, which drew attention in some national rankings last season, is coming-off a 11-1 season that saw it advance to the Class 6A Division II quarterfinals where the Mavericks lost to Katy.  Dual-threat quarterback D’Eriq King, a TCU verbal commit, is back for his third-and-final season under center for Manvel, which head coach Kirk Martin hopes will mean another run deep into the postseason.

Westlake was one of three District 14-6A teams to reach the 7 on 7  quarterfinals, along with Lake Travis and Austin Bowie.  Lake Travis lost to Westlake in the semis after defeating 2014 Class 6A Division II runner-up Katy 34-31 in the second round.  Bowie beat two-time Class 6A Division II champ Cedar Hill 34-31 in the second round, before losing to Cy Fair 42-33 in the quarters.

With head coach Todd Dodge at the helm of Westlake, the Chaparrals will now try to become the sixth team in Texas to win a 7 on 7 state title and an 11-man title, according to the Austin Statesman.  Dodge won three state titles as the head coach at Southlake Carroll.

The Turnaround – Realignment and scheduling