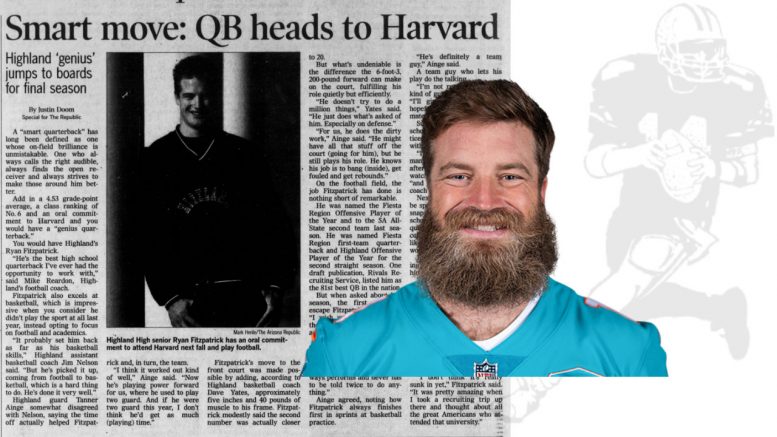 When it comes to starting NFL quarterbacks, California and Texas lead the way in producing signal callers. At the start the 2020 season, both states had six starters. Ohio was the next closest state with three starters.

Florida joins Ohio with three starters with Jeff Driskel (Hagerty HS) filling-in for Lock in the Broncos’ game against the Tampa Bay Buccaneers. Justin Herbert (Sheldon HS) will start his second straight game for the Los Angeles Chargers with Tyrod Taylor out. Herbert gives Oregon its first starter on our list. Finally, with the 49ers starting Nick Mullens for the injured Jimmy Garopollo, Alabama will will have two starting NFL quarterbacks today with Philip Rivers starting for the Indianapolis Colts.

To celebrate this week’s games, we thought it would be fun to show you video of every NFL starting QB in high school. Well, almost all, we were able to locate video from 29 of this week’s 32 starters.

Taylor missed last week’s start against the Kansas City Chiefs due to a punctured lung. Herbert started last week in Taylor’s place and will also get the start Sunday against the Carolina Panthers.

We couldn’t locate any video of the man that the Arizona Republic called “genius” — but we did find this clip from 2001. Notice the fresh face without a beard. 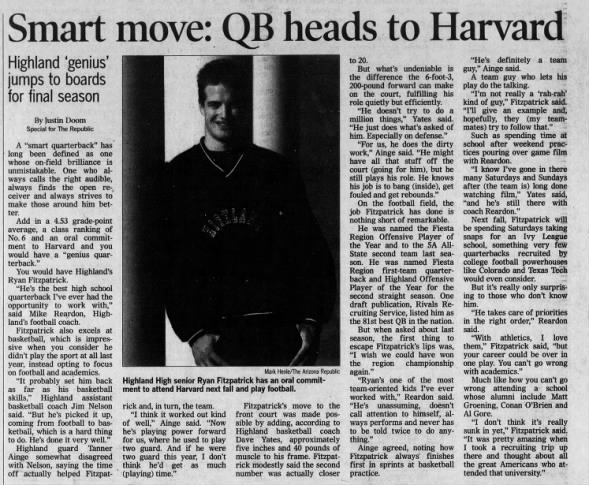 Like Fitzpatrick, there isn’t any video online of the 2008 graduate of Holland Christian, but there are a couple of fun newspaper clips. including the one below talking about Cousins ACT scores. 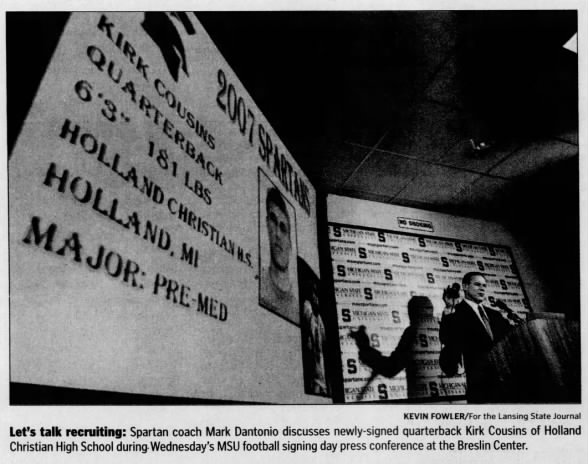 Garoppolo will sit-out Sunday’s game against the New York Giants, because of a high ankle sprain. Mullens will be making his first start since December 30, 2018 when he was filling-in for Garoppolo, who was out then with a torn ACL.

Unfortunately there aren’t any highlights of Tannehill online during his time at Big Spring where he was a defensive back before taking-over the reigns of the Steers’ offense as a junior and senior. *Opening Day starter, but not starting in Week 3