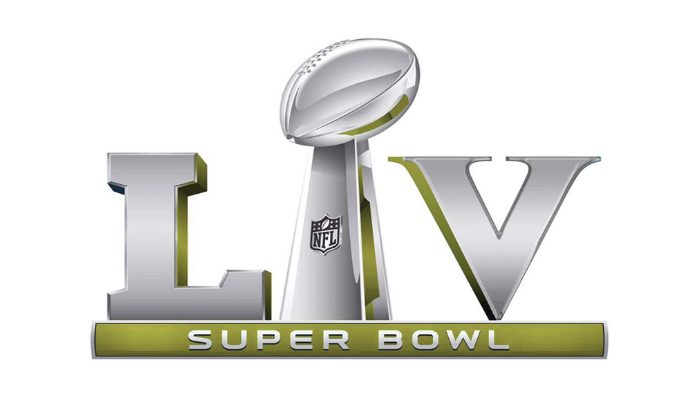 There is no doubt that the Super Bowl is America’s biggest sporting event. And, when the Kansas City Chiefs and the Tampa Bay Buccaneers take the field Sunday at Raymond James Stadium in Tampa, Florida for Super Bowl LV, the two rosters will be filled with players, who played their high school football in 28 different states.

Florida high school fans will be very happy, since the Sunshine State will be the most-represented state with 13 players, including two former players from Norland High School in Miami. Tampa Bay wide receiver Antonio Brown and Bucs’ cornerback Carlton Davis both played scholastically for the Vikings.

Norland and St. Augustine in New Orleans, Louisiana are the only two schools with two former players on the field Sunday. Kansas City Chiefs cornerback Tyrann Mathieu and Tampa Bay running back Leonard Fournette both played for the Purple Knights. Fournette and Mathieu are two of six players from the Bayou State who will be playing Sunday.

California, Louisiana and Michigan will have six players each, followed by Illinois, Michigan, Ohio and Virginia with five players. Missouri and North Carolina, Maryland and Tennessee will have three former high schoolers each. Alabama, Colorado, Iowa, Kentucky Massachusetts, Minnesota, Oklahoma and Oregon have two players each and Delaware, Nebraska, New York, South Carolina and Utah have one high school football player each on the Super Bowl rosters.

Below are the rosters with where every player played their high school football.

No changes in the latest Massachusetts Top 10 through Week 5