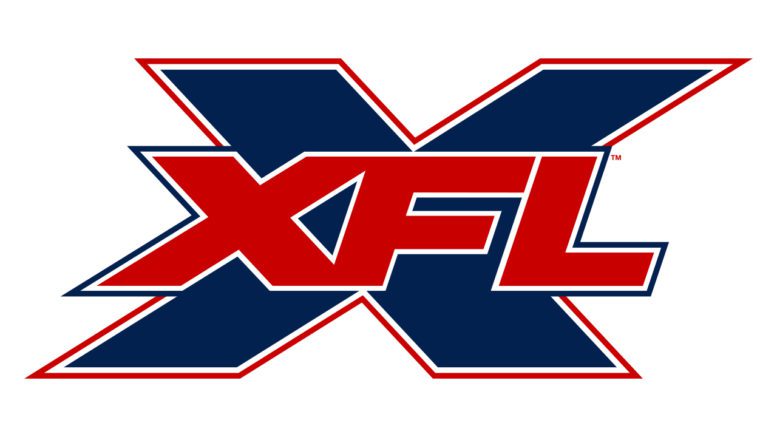 Ready or not, here comes the XFL…Part Deux.

Vince McMahon’s alternative to the NFL debuts today with eight teams hoping for a better outcome than the first time that the wrestling guru tried his hand at football in 2001. The first version of the XFL lasted one year with more lowlights than highlights.

The 2020 version is expected to be more about football than McMahon’s wrestling-like showmanship.

As far as the talent goes, I guess we’ll find-out today when the Seattle Dragons take-on the D.C. Defenders in the national’s capital in the first of four games this weekend.

So, for our first XFL story, I thought I’d take a look at the center of the offenses…the quarterbacks.

Below is a snapshot of the expected starting QB’s and where they played their high school football.

Silvers was a 3-star college recruit out of Gulf Shores where he was a two-year starter before going to Troy University.

ESPN.com ranked him as the 27th best quarterback in the nation as a senior. ESPN.com said “this guy may be the most under the radar quarterback prospect in this class.”

Jones was a three-sport athlete at Glenville. He played under Glenville’s legendary head football coach Ted Ginn, Sr. During his junior season, the Tarblooders advanced to the 2009 Ohio Division I state championship where they lost to Hilliard-Davidson 16-15. Glenville entered the state title game ranked No. 16 in the USA TODAY Super 25.

Jones completed 13-of-23 passes for 177 yards and ran for a score in the championship game, which marked the first-time a Cleveland public school reached the state title game.

As a freshman and sophomore, Jones was the starting quarterback on the school’s JV team. He led the JV’s to a city championship both years with his sophomore team finishing undefeated.

The NFL journeyman QB played at Oakland Tech where he was a teammate with his cousin Marshawn Lynch. The two led the school to the 2003 Oakland Athletic League football title. During his senior season, he was named Tech’s Most Improved Player and was a first team All-City selection.

Walker, a four-yer starter in high school, led Elizabeth to a 2012 New Jersey sectional championship (the state doesn’t play state championship games). In the championship game against Piscataway, Walker threw for 257 yards with three touchdowns, plus he ran for 199 yards and a TD

The dual-threat QB was named the Star-Ledger’s State Offensive Player of the Year as a senior.

As a member of the school’s basketball team, Walker and his teammates reached the state’s Group 4 state championship game in 2012.

Murray had an outstanding career at Plant after transferring from Jesuit High School. He led Plant to a state championship during his junior year in 2008. It was the school’s second state title in three years.

Murray became a prized college football recruit, with over 50 scholarship offers, after completing 201-of-329 passes for 4,012 yards with 51 touchdowns and only seven interceptions. As a senior, he completed 118-of-195 passes for 2,285 yards and 33 touchdowns with five interceptions.

The future Georgia Bulldog was named Florida’s 4A Player the Year as a senior, plus first team Florida Sports Writers Association All-State and he was also a Parade Magazine All-American.

McGloin was an all-state quarterback at West Scranton High School. He was a three-year starter throwing for 5,485 yards with 58 touchdowns.

McGloin was a three-sport athlete who won ten varsity letters.

Ta’amu didn’t have a single Division I scholarship offer coming-out of Pearl City High School, which led him to prep at New Mexico Military Institute in Roswell, New Mexico.

As a senior at Pearl City,  he was named All-State and Division 2 Offensive Player of the Year while throwing for 1,779 yards with 29 touchdowns and only four interceptions.

Jones was considered one of the top quarterbacks in the Class of 2008 after leading Artesia to back-to-back New Mexico 4A state championships.

Jones had 7,013 career passing yards with 89 touchdowns. During his senior season, he threw for over 3,400 yards with five touchdowns. In the state title game against Goddard, Jones threw for a school record seven touchdown passes. Jones was named New Mexico’s Class 4A Player of the Year.