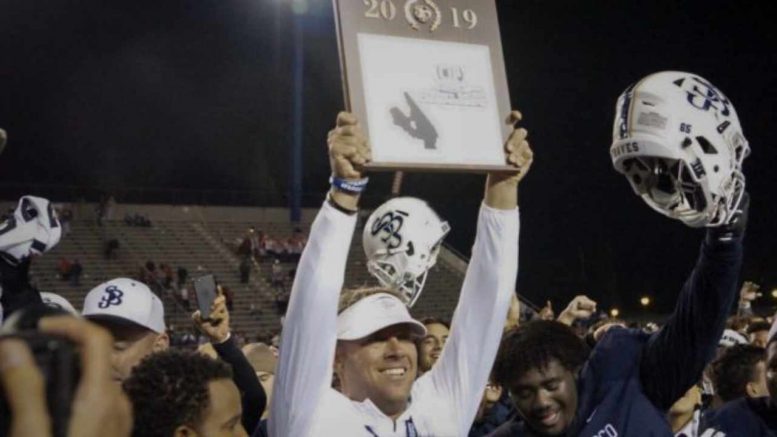 In a build-up to next Monday’s release of the Preseason High School Football America 100, we thought it would be interesting to look back at the first seven years of our proprietary algorithm that we’ve been using since 2013 to create our national rankings.

St. John Bosco (Bellflower, California), our defending “mythical” national champ, is the top high school football team in the nation during that seven-year period. The Braves are the only team in the nation to finish every year in our Top 25.

The poll awards points to a team on the basis of its ranking in each year’s poll. For example, the No. 1 team receives 25 points, the No. 2 team receives 24 points and so forth. SJB has 138 points. As you can see below, in addition to last year’s national title, the Braves also had runner-up finishes in 2013 and 2016.

The Other 25: Maryland’s Gilman knocking on Top 25 door