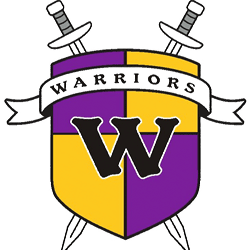 During the Warriors’ two year championship run, they outscored their opponents 1,026 to 61.

The Turnaround: I do it my way when it comes to captains