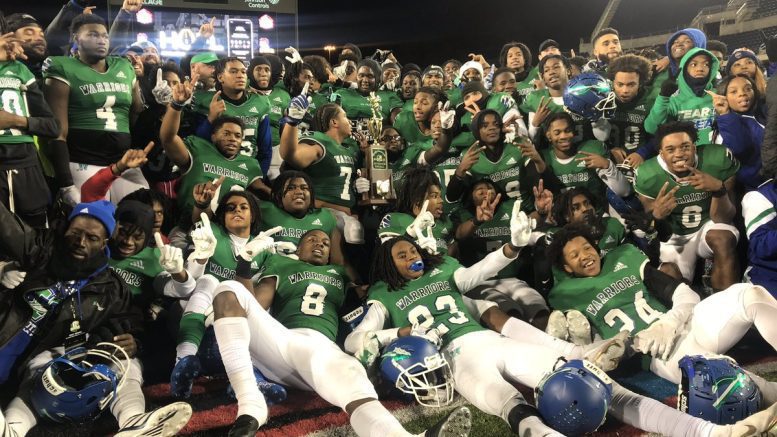 Both teams entered the championship game ranked in the High School Football America national rankings powered by NFL Play Football. Hoban was ranked No. 73 in our rankings created with our proprietary algorithm. Winton Woods was ranked No. 160.

Led by first-year head coach Chad Murphy, the Warriors offense road the legs of senior TyRek Spikes, who ran for 153 yards and a touchdown.

The state title is Winton Woods second overall and its first since 2009.