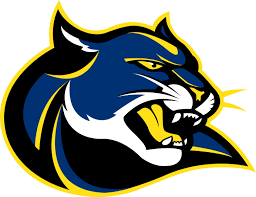 Wise will have two streaks coming into the 2018 high school football season.  The Pumas beat Quince Orchard Friday night 38-20 to capture the team’s third straight 4A state championship, which extended the school’s win streak to 42 straight.

The game was close through three quarters, but Wise scores 25 points in the final quarter to move within one championship of tying the record for consecutive titles at four.  Urbana and Fort Hill have four with Fort Hill going after a record fifth straight Saturday night against Dunbar.