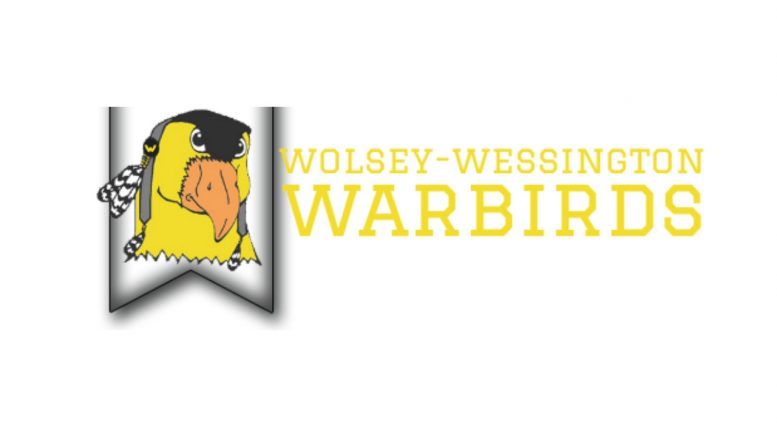 Haarmeyer was was named the game’s MVP after completing 14-for-16 passes for 173 yards and a touchdown, plus he rushed for 57 yards.

The championship is the second overall for the Warbirds.