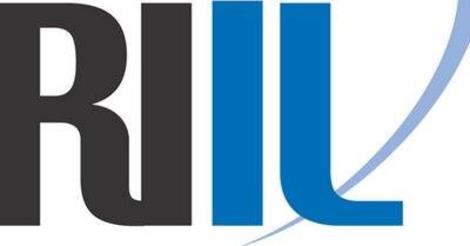 Hendricken battled back from two deficits and Matt DiTondo’s 17 yard TD run with eight minutes to go in the game was the winning score in Division I Super Bowl.  The championship game was much closer than the regular season game between the two that was won by Bishop Hendricken by 30 points.

East Greenwich beat Classical 31-6 for the Division III championship.  Senior QB Nick Andreozzi ran for two touchdowns and threw for one in the win.  East Greenwich finished a perfect 10-0.

In the Division IV final, Smithfield (10-0) also closed-out a perfect season with a 35-20 win over Burrillville.  It was Smithfield’s first-ever football state championship.

A New Era: End of Camp/Welcome to Phase II